Funds will be dispersed to a number of charitable organizations including the worthy HPTA (High Park Tenants Association).

We thank all those involved for their hard work in fighting for reasonable development in the High Park North and High Park Village apartment communities.

Here’s the text of their final email update:

The High Park Community Alliance Executive would like to thank all those who got involved and supported the mandate of our group over the last 4.5 years.

At our Annual General Meeting on June 17, 2021, the membership voted for the HPCA executive to commence the process of winding down and dissolving HPCA.

This will be the final update from High Park Community Alliance.

High Park-Parkdale MPP Bhutila Karpoche joined us. She has been involved with HPCA since the early days, initially attending our meetings on behalf of then-MPP Cheri DiNovo before Bhutila became our Member of Provincial Parliament. Bhutila recalled all of the early work the community put into opposing the initial development applications, and she had many kind words to say about how hard everyone worked and what we were able to achieve over the years.

Our HPCA President gave an update on the status of the Minto and GWL development applications at 111 Pacific Ave and GWL at 35 High Park Ave. There is still only an Interim Order from the Local Planning Appeal Tribunal, and no construction can begin until there is a Final Order from the LPAT. That will be issued only once the developers have satisfactorily addressed all the outstanding issues noted in the settlement agreements with Minto and GWL and the City. It’s unclear how much more time this will take and there is no known timeline for when construction will begin. There is no further recourse open to oppose the development.

Once HPCA is dissolved, members of the community can reach out to Ward Councillor Gord Perks for information. Residents are also very fortunate to have Diana Jardine, a former urban planner and volunteer consultant for HPCA, who has joined the High Park Tenants Association Board of Directors. Her role will be to keep track of the status of the applications with our City Councillor and City Planning.

As mentioned in email updates in 2020, HPCA received 2 private grants aimed at helping local residents, particularly during the construction period. The grants totalled $300,000. Given that the HPTA has for decades advocated for residents and on their behalf at the Landlord and Tenant Board, our executive felt the HPTA was best positioned to put the money to work. A Memorandum of Understanding was finalized in spring 2021 and a total of $250,000 from the private grants was transferred to HPTA. Both groups believe this will provide a legacy that will reach far into the future.

All of this unfolded as the pandemic stretched into the winter months causing immediate hardship for many in the community. HPCA therefore decided that the remaining $50,000 should go to support groups providing people with food, shelter, clothing, and housing advocacy. We identified 10 such groups and donated $5000 to each.

City Councillor for Ward 4, Gord Perks, attended the AGM as well. He congratulated the HPCA, its many volunteers, and supporters for their efforts and their accomplishments. He referred to a legacy of resources and community building that is rarely seen. Specifically the grants now in the hands of the HPTA and the apartment neighbourhood “secondary plan” (via the High Park North Apartment Neighbourhood Area Character Study), which will impose new height and greenspace requirements on any new development proposals. The Councillor described the concessions made by the corporations to protect more trees and greenspace as “far more than expected.”

Councillor Perks also provided an update on the status of the Minto and GWL development applications. Currently, the City, Minto and GreatWest Life are working on the final zoning bylaw that must be approved by the OMB (later known as the Local Planning Appeal Tribunal, now the Ontario Lands Tribunal). Work on this is ongoing.

The next step is the “Site Plan” process, which deals in greater detail what the new structures will look like.

Both Minto and GWL have submitted plans, but the City will only start the process once the bylaw is finalized. The Ward 4 Councillor said there is “no way” the Site Plan can be approved before late fall, and mentioned that sometimes the process can take up to 18 months.

Once that is all complete, the developers will submit a Construction Management Plan, which deals with timing, hours of work, etc. The Councillor repeated that once received, he will call a public community meeting to review the plans with residents. It is “extremely unlikely”, he said, that this will happen in 2021.

Separate from the multi-building developments, the Councillor spoke about the already-approved building proposed by a third developer at 299 Glenlake. Final approvals by the City are being withheld until more details (eg: community benefits) are submitted by the developer. The City has heard nothing from the company since the pandemic and there is no timeline yet on when construction might go ahead.

Seamus Gearin, the President of High Park Tenants Association, spoke briefly about the work of HPTA. Seamus acknowledged the funds given to HPTA by HPCA and explained that they will be used to provide legal support to residents as needed during the construction phase and also to address general tenant issues. Seamus explained that the funds will be invested to grow between now and the eventual start of construction.

The HPCA Treasurer Richard Waldie shared and reviewed our 2021 Financial Statement. At the time of the AGM – we had just over $20,000 left in our bank account (left over from the LPAT/OMB fundraising).

After the membership voted by significant majority to proceed with dissolving HPCA, another vote was taken in order to decide where that $20,000 should be donated. As stated in HPCA’s Constitution, any funds leftover at the time of dissolution are to be disbursed to a local not for profit group, as voted on the membership. We had asked in advance of the AGM for residents to suggest groups/organizations they would like to nominate. We received just over 20 suggestions. Given the amount of money to be disbursed, the HPCA executive decided it should be divided equally between the top 4 vote earners.

The membership at the AGM selected the following for donations of $5,022.46 each

The cheques have all since been disbursed and cashed by the 4 organizations, and the HPCA bank account closed.

The final step to HPCA’s dissolution is to file a Surrender of Charter to the Province. This will be done in the days after this final update is posted.

Please don’t hesitate to reach out to Councillor Perks and HPTA for information about the developments in our apartment neighbourhood.

Again, we thank you all for your support over the years. Please stay safe and healthy.

All the best,
Elissa, Steve, Richard, and Albert

We hope the group will maintain their site:
http://highparkcommunityalliance.com/ 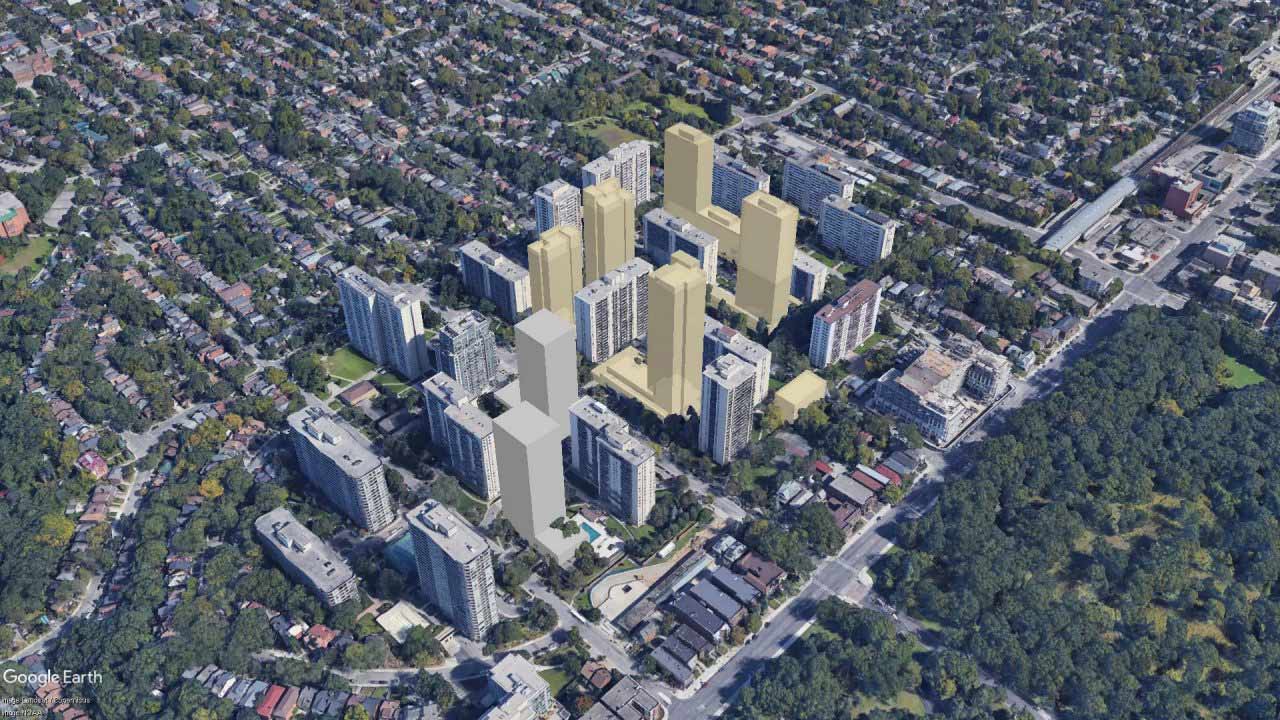